Tejjy Inc. is a BIM service provider that combines vision and customer perspective into a clash coordinated 3D model and offers precise clash detection services. For over 15 years our team has been successfully resolving conflicts amongst mechanical, electrical, plumbing, architectural, and structural designs. MEP consultants resolve design conflicts from 3D CAD/BIM model streamlining workflow for the construction stage through its comprehensive clash detection services. Mechanical, Electrical, Plumbing and Fire protection components are integrated into a single model through software such as Revit or Navisworks.  BIM Coordinator performs MEP clash detection and report generation for MEP engineers. The clashes are then resolved to produce a clash-free model, facilitating a streamlined workflow and installation of MEP systems.
Get a quote

Our Clash Detection Services Include:-

Three Types Of Clashes In Building Information Modeling, As Follows: –

Performing MEP clash detection on any BIM MEP model, one can rectify three different types of clashes, as follows: –

Hard clashes are caused when two objects collide or occupy the same space. This could be a sprinkler pipe going through an HVAC duct or an electrical conduit colliding with a plumbing pipe.

When an element isn’t provided with the geometric tolerances it needs, a soft clash occurs. An air conditioning unit, for example, may require certain clearances for maintenance, access, or safety, which another element would not allow, which is referred to as a soft clash.

Conflicts in equipment, material delivery, scheduling, and other deadlines are identified using workflow clash detection (also known as 4D clash detection). These types of clashes can be avoided by sequencing a project properly so that it runs smoothly and on time.

1. Tools for BIM integration that can detect clashes. capable of spotting conflicts between several non-proprietary software types. Its drawbacks are mostly related to the usual issues with integrating several software in one location.

2. Design software for BIM. A proprietary conflict detection tool that exclusively recognises errors in its own models (the ones created by this same program). A well-known example of this type is Revit, a vast platform with a variety of features including clash detection. 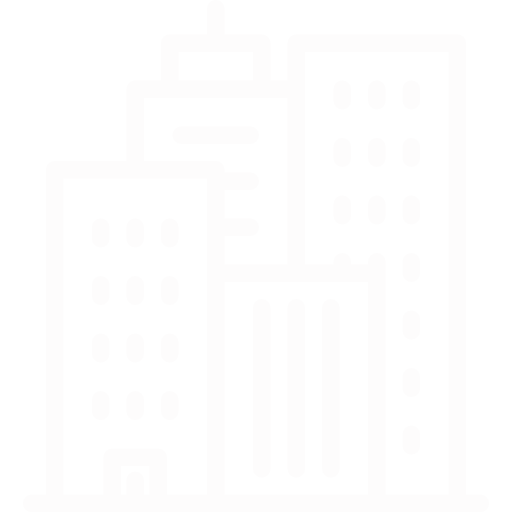 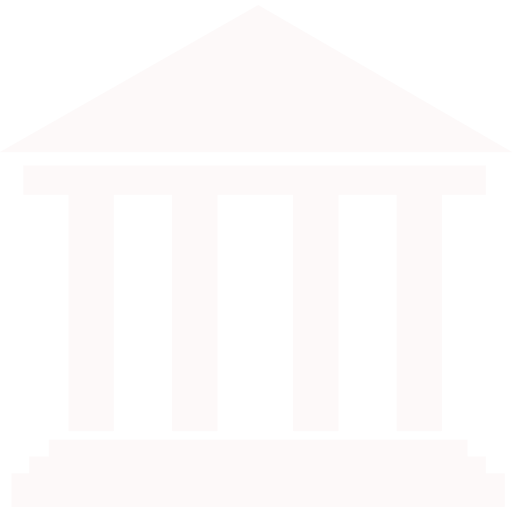 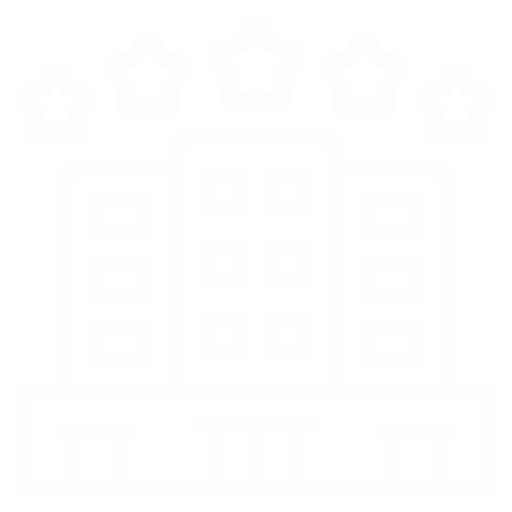 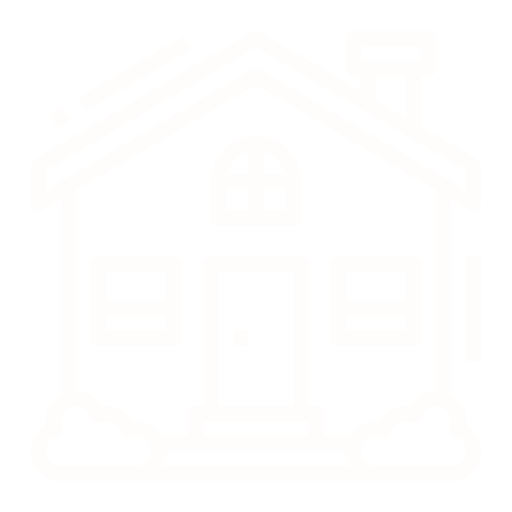 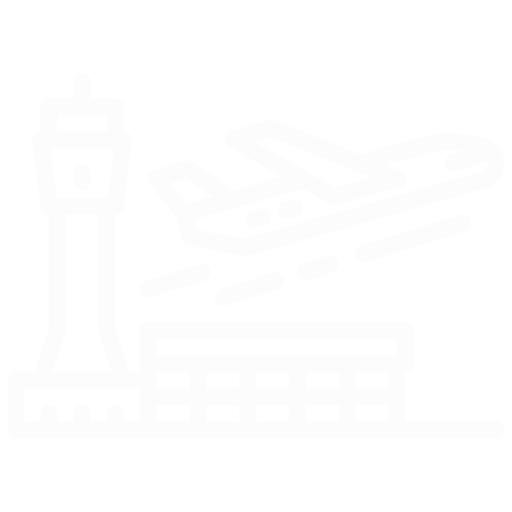 We are Promise to Deliver Quality, Speed, Value & Consultative Approach to Our Clients
contact us

MEP Services – MFSS II by US Army Corporation of Engineers

Why is Clash Detection in BIM?

A clash is basically an interference between two entities in a construction project. When multiple disciplines work on a single project, clashes are produced. When two elements in a building design compete for the same space, it’s known as a clash. Clash detection is a technique used in Building Information Modeling (BIM) to determine where or how two elements of a building component/services interfere with one another.